About once a year I find something that really "does it" for me!  This find should do me for many years to come!  Look at this treasure! 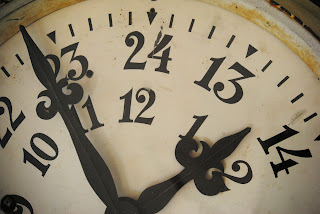 The photos may not reflect it, but it's BIG.....over 2 feet in diameter and 9" thick!!  And the case is iron, yes....IRON!  It weighs about 70 pounds, the face and hands are also heavy metal.  Military time on the dial combined with the iron case led one vendor to believe it is a clock from a military ship.
Look at the chippy old paint on the iron case....isn't it fabulous?!  I knew this was an extraordinary find, I could just feel it, does that ever happen to you? 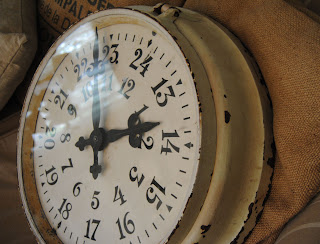 Turns out I was right!  When we got it home and finally managed to get the case open (no easy feat), engraved on the gears was "Linderoth Stockholm".  Through research I learned that G. W. Linderoth is considered by many to be one of the best clock makers in the world!  I had goosebumps as I read about him.  He was born in 1816 in Sweden and began making clocks in 1844.  In 1860 he recieved his first order for a train station clock, which also began a long and successful production of Tower clocks before his death in 1871.  He was also commissioned to design and build many clocks for upscale hotels, not only in Sweden but around the world!  Most of his work was custom designed for specific landmarks. 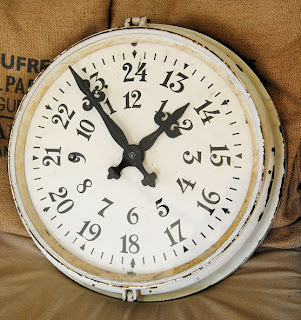 On the back of the clock face was "Karlslund" in handwritten engraving, which is a location in Sweden.  There is other engraved writing that we haven't been able to make out as of yet.  We know this is a special find, and I feel very certain it was a focal point for a prominent location, but where?  Perhaps we will one day find out!
No plans to let go of this big beauty anytime soon, in fact I have plans to use it in a future room makeover at 5th Place!  I love the history it brings!

I love your clock! You did good, friend. Can't wait to see where you plan to hang it. And what a job that will be. Wow! I desperately need a tutorial on hanging heavy, heavy items... such as mirrors. This clock would fit in this category too for sure. Any tips? I called a glass store to see about hanging a very heavy mirror I inherited... two hundred dollars!
Enjoy your clock.. it's such a beauty.
Karen
Ladybug Creek

What a wonderful find LaurieAnna! I love old clocks and this one is a beauty from a great clockmaker which makes the find even better. Good luck with your search! Have a wonderful day...Maura :)

Gorgeous!! What a find!!

That is fabulous! I don't think I've seen anything like it.

Adore the clock and your research story! ~ Angela

WOW,WOW AND WOW!!!! I love it. That
is a fabulous find. Oh I know the
feeling for sure. That's what makes
junk huntin' fun. I love to know
the history behind my find. Good
luck on your search and I can't
wait to see where you hang it in
the 5th Place.":O)

Michelle, All Home and Love said...

What a find, it's beautiful! I love researching items that I find. It makes them even more special to know their history.
~Michelle

Oh it's beautiful! What a great new treasure!! Yes I would hang on to it also. Can't wait to see what you do with it :0)

Wow! It is gorgeous!! Truly a great find!!
Hugs
SueAnn

Wow, I love, love your new clock! What a great piece. This is the kind of thing I hyperventilate over. Enjoy.
xo, Sherry

Yes, in a word, OUTSTANDING!!!, and I love that it has the military time on it, (having a Marine in the family who uses THAT time all the time). WOOT. what a find. Can't wait to see where its resting place is in your home. Thanks for sharing. how exciting.
Hugs across blogland. *ps- neat history behind it!

Absolutely Fabulous! Your heart must have been beating out of your chest when you saw it, or is that just me?! I love it, and knowing the history of the maker makes it that much more special. Great Find! Theresa

That clock is FABULOUS! What a find! I feel like Theresa...my heart was beating faster just reading about it! I can't wait to see what you do with it!

Finds like that one don't happen often! FABULOUS! I hope you will update us if you find out where it came from! I love stories like these!

OMG, LaurieAnna...what an amazing clock!! I wouldn't let go of it either. It's just gorgeous!
~ Jo

OMG, that is a wonderful clock! I love love love old clocks, and have a small collection of them, you did good on that one!!! hugs~~~Daphne

That is such a great piece! Don't let it go....
-Rochelle

Love it, I have never seen anything like it...

That is a truly awesome and unique find. I love it when you can discover the history and former life of pieces.

Where did you find this gem? Canton? Would make me go back and search.

Oh that's a wonderful clock. I hope you can find out where it was.
That's going to take a big ole nail.

Fab-u-lous!!! What a great find. You better hang on to this sweet treasure.

I'm so impressed with your clock! How do you seem to find such wonderful treasures? I'm a new blogger and HUGE fan of yours! Wish I could have made the trip to Canton last weekend. Thanks for being my inspiration to keep searching for such amazing finds.
Becky C:)
Buckets of Burlap

Allison {A Glimpse Inside} said...

That is an awesome clock!

Laurie Anna that is one incredible clock and a wonderful story to go with it. You have such an eye for fine pieces, I can't wait to see in your place. :)

That is a great clock and the patina it has is priceless. Thank's for sharing your great find. Have a great Friday.....Julian

Susie~From My Home To Yours said...

My heart would have been goin 'pitter-patter' for sure! You DID score....awesome....love it.
Blessings,
Susie
P.S. It would surely look great in my home! 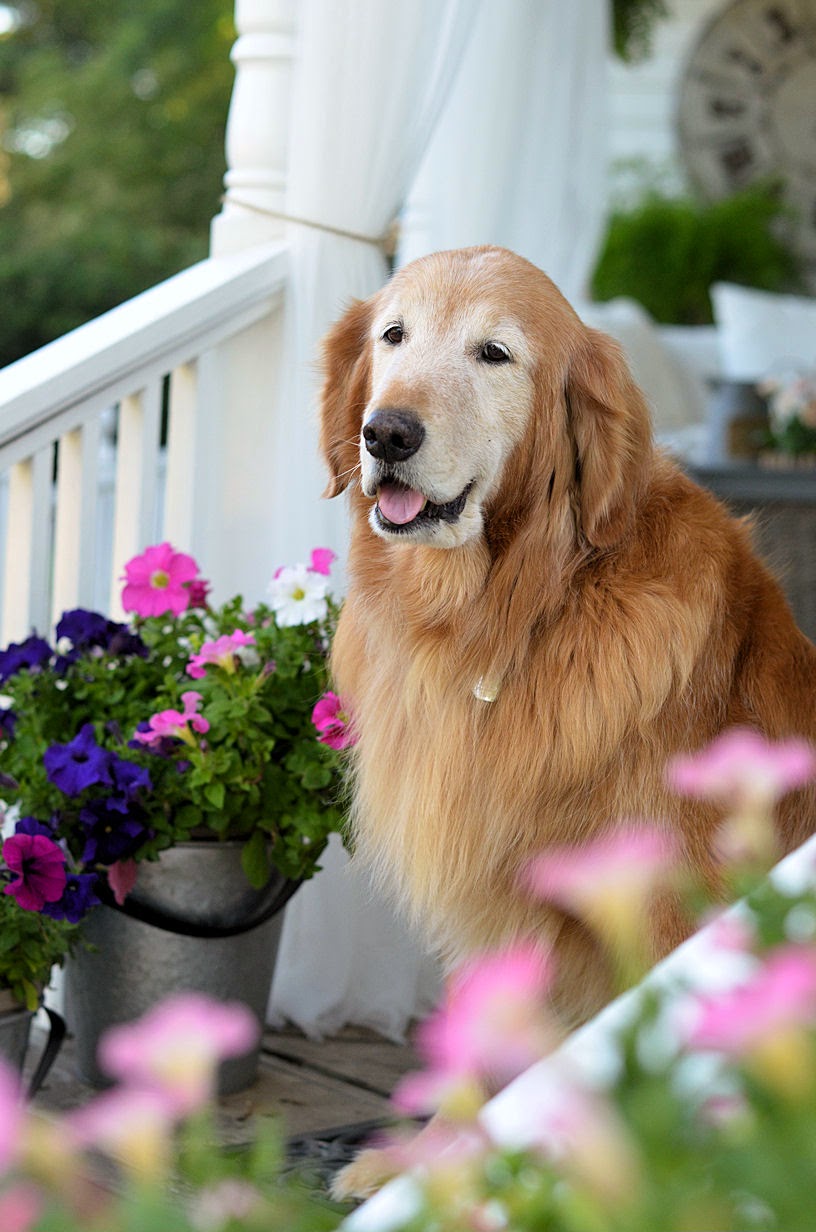 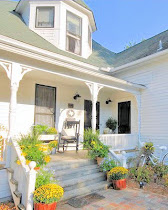 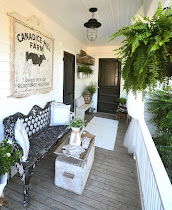 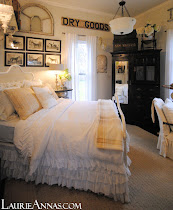 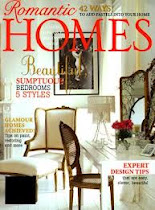 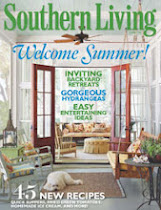 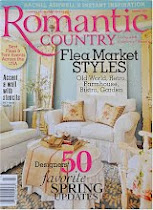 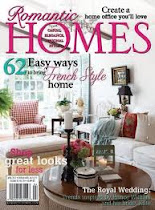 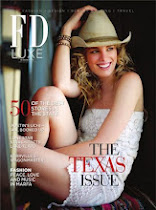